The SSB Interview is divided into two stages. Candidates qualifying the Stage 1 are called for Stage 2 exam. 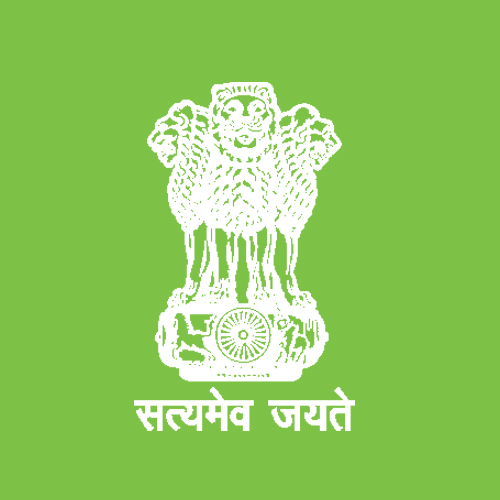